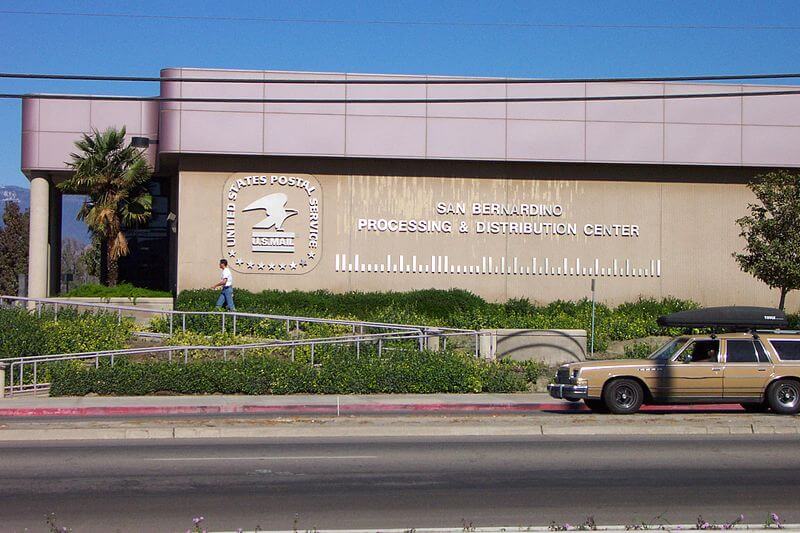 Each number is represented by five lines, two of which are long lines (ie, two-out-of-five code). The long line is the 1 in the Binary code. Each line, from left to right, represents the values ​​7, 4, 2, 1, and 0 (although the number 0 is encoded as 11000, not 00001). The start and end symbols are long lines (often called “guardrails” or “frames,” represented by the letter “S” in USPS TrueType fonts), appended to the right of the postal code, postal code+4, and drop-off point number Check code.

The encoding method of POSTNET

The checksum plus other numbers in the barcode will be a multiple of 10. That is, the sum of the barcode contents is divisible by 10.

The steps to calculate the checksum are as follows:

There are four formats of Postnet barcodes used by the U.S. Postal Service

In the fall of 2009, POSTNET was approved by Smart Post Barcode (English: Intelligent Mail barcode) replaced. Originally expected to begin full use of smart postal barcodes in May 2011, the USPS postponed the date to January 28, 2013.

How to choose QR Code, PDF417 or DataMatrix?