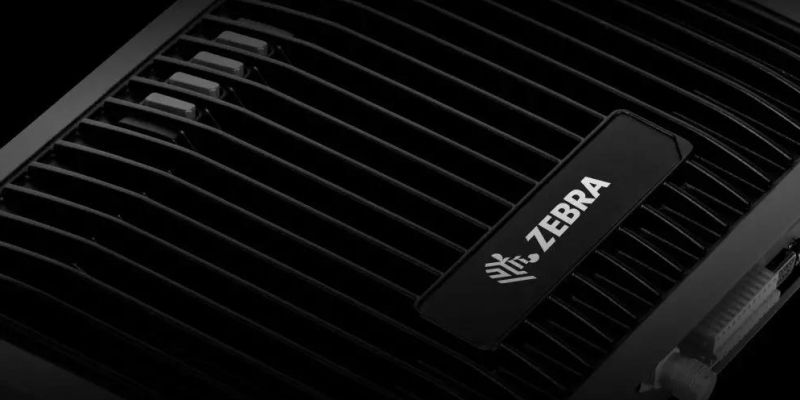 The difference between ZPLII and ZPL

In order to print out the first label quickly, the printer has been designed to dynamically change printer settings. Commonly used printer parameters will be retained for subsequent format use. These settings are always effective until subsequent commands are changed, the printer is reset, power cycled, or until the four (4) flashes of the “paper feed button mode” process is used to restore the factory default parameter values. The ZPL configuration update command (^JU) can be used to save and restore the printer configuration to initialize or reinitialize the printer with pre-configured settings.

As mentioned above, ZPL can store all parameters with one command. The old EPL programming language supported by Zebra GK888 can be changed immediately and saved individual commands. Most configurations and settings can be shared between ZPL and EPL. For example, using the EPL command to change the speed setting will also change the speed set for ZPL operation. After issuing a power cycle or reset command in either printer language, the changed EPL setting will still be retained.

Create a printer configuration programming file and send it to one or more printers to manage multiple printers. You can also use ZebraNet™ Bridge to copy printer settings. Figure 1 below shows the basic structure of the ZPL programming configuration file.

The “Printer Configuration Label” shown below lists most of the configuration setting values ​​that can be set through ZPL commands. Some printer options and differential models will only be displayed after they are installed in the printer.

Starting from this position in the “Configuration Receipt” list, the printout lists the sensor settings, and the displayed values ​​are used to troubleshoot the sensor and media operation. This information is generally used for printer troubleshooting by Zebra technical support personnel.

The configuration settings listed here are next to the “Remove Tag” sensor value. These lists contain printer features that rarely change their default values, or provide status information (for example, firmware version).

The printer has the ability to set a command or a group of commands for all subsequent receipts or labels. These settings will still be in effect until such settings are changed, the printer is reset, or the factory defaults are restored through subsequent commands.

To help users manage printer resources, the printer supports a variety of format commands to manage storage, transfer objects (import and export) and name objects between storage areas, and provide various printer operating status reports. These commands are very similar to old DOS commands such as DIR (directory listing) and DEL (delete files). The most common reports are also part of the Zebra Setup Utility and ZebraDesigner™ Windows driver.

Many of the commands used to transfer objects and manage and report storage usage are control (~) commands. These commands do not need to be in the format (style). Regardless of whether it is in the format (form), the printer will process these commands as soon as they are received.

Important Note • Some original ZPL fonts in the printer cannot be copied, cloned or restored to the printer by reloading or updating the firmware. If these license-restricted ZPL fonts are deleted using explicit ZPL object delete commands, you must re-purchase and re-install these fonts through the font activation and installation tool. EPL fonts do not have this restriction.