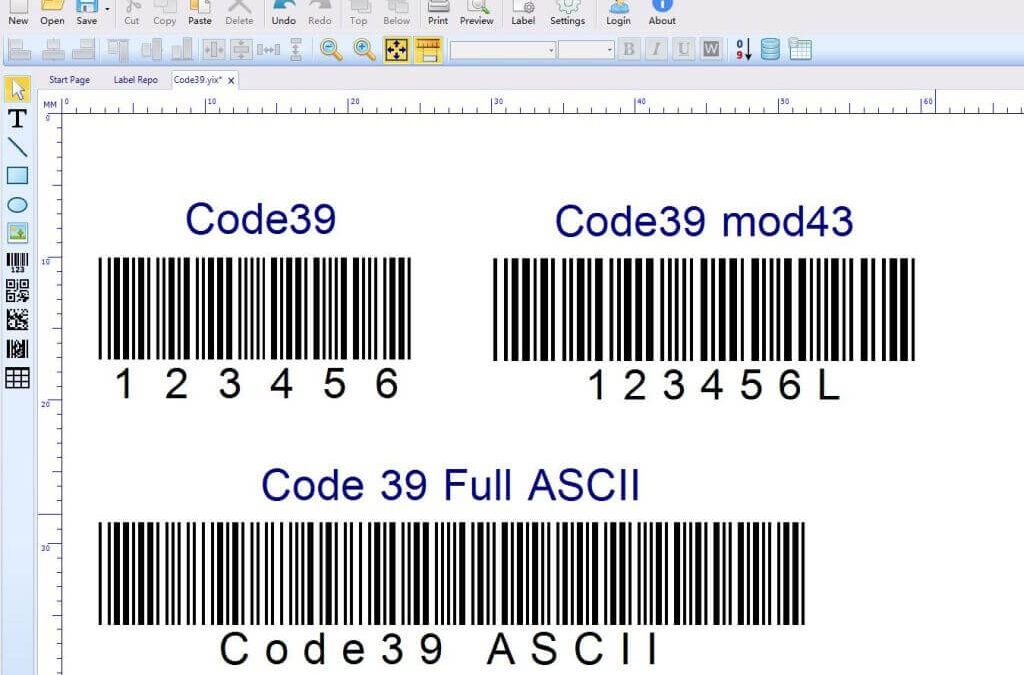 Code39 barcodes (or Code 3 of 9) are used to label goods across many industries and are often found in the automotive industry and the U.S. Department of Defense. It enables the use of both digits and characters, and its name originates in the fact that it could only encode 39 characters—though in its most recent version, the character set has been increased to 43. It’s similar to, but not as compact as, the Code 128 barcode.

One limitation of Code39 is its relatively low data density. The size required for these barcodes makes them ill-suited for very small goods and assets. However, Code39 remains a popular and versatile choice, namely because it eliminates the need to generate a check digit—and can be decoded by almost any barcode reader. 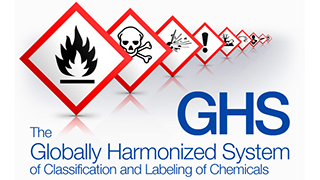